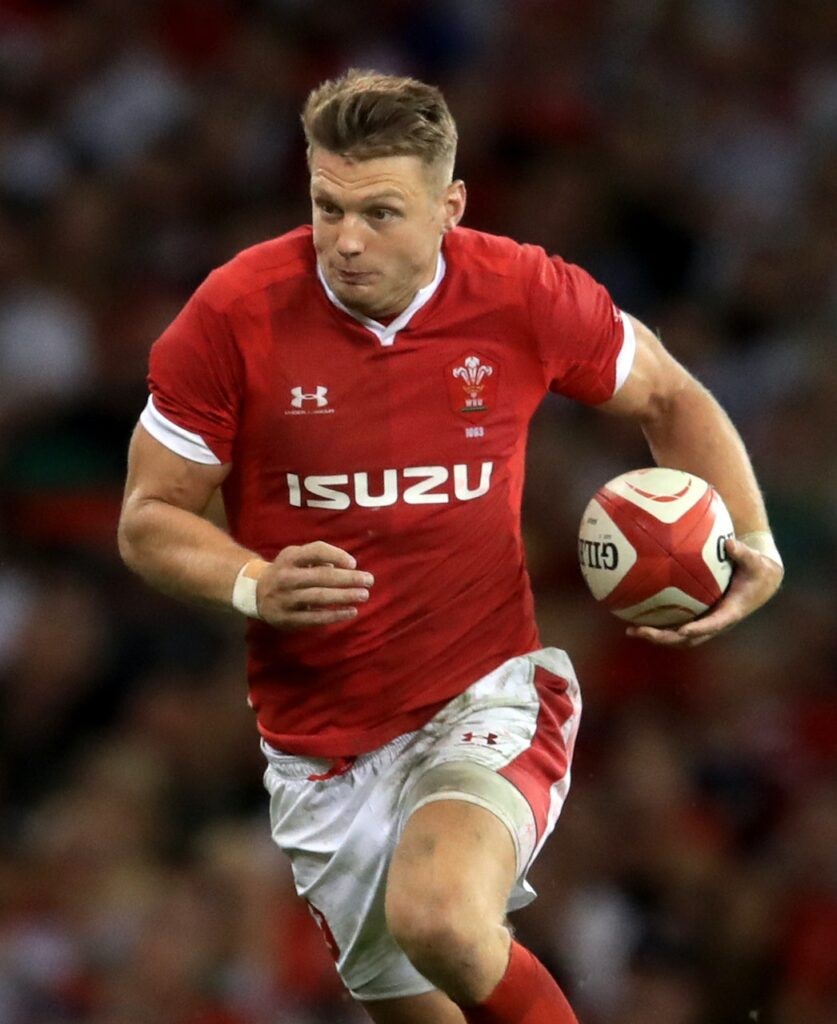 Congratulations to Gowertonian Dan Biggar for being selected to captain Wales during the Six Nations Championship. His qualities as a leader were evident when he was in school and we’re certain he’ll do a great job.

It’s a tremendous personal achievement and follows on from his selection for the British and Irish Lions against South Africa Summer 2021.

With 95 caps for Wales (and 3 for the Lions) Dan’s next milestone will be his 100th Welsh cap, a feat achieved by only 6 other Welsh players.

It goes without saying that we send Dan, Liam Williams and the rest of the Welsh squad our very best wishes and hope that like last year they can raise the spirits of the Nation and retain the Six Nations trophy.