A fantastic performance. Despite tiredness after playing a second game in two days. The team produced an impressive performance to recover from 10-0 down with 20 minutes to go.

At half time the game was scoreless but that was due to the committed defence of both teams rather than the paucity of the attacking play.

Tries by lock Declan Ladbrooke-Bower in the 43rd minute and centre Keegan Wickan in the 50th minute put the hosts in front, but a committed effort with man of the match Jack Cambriani to the fore saw Gowerton reply with tries by Tom Wedlake in the 56th minute and Callum Macdermott in the 64th minute both converted by Callum gave the visitors a lead they were determined not to relinquish. At the end of the game Newington awarded players of the match to Sam Grunhut and Shane Harris.

The video will be uploaded asap, it is well worth a watch! 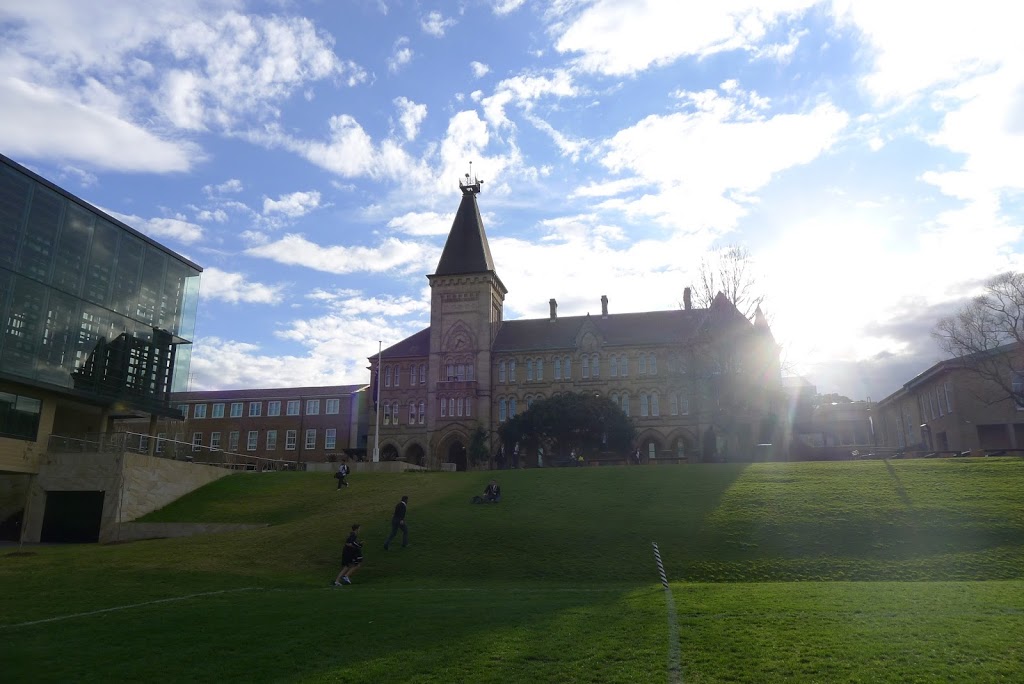 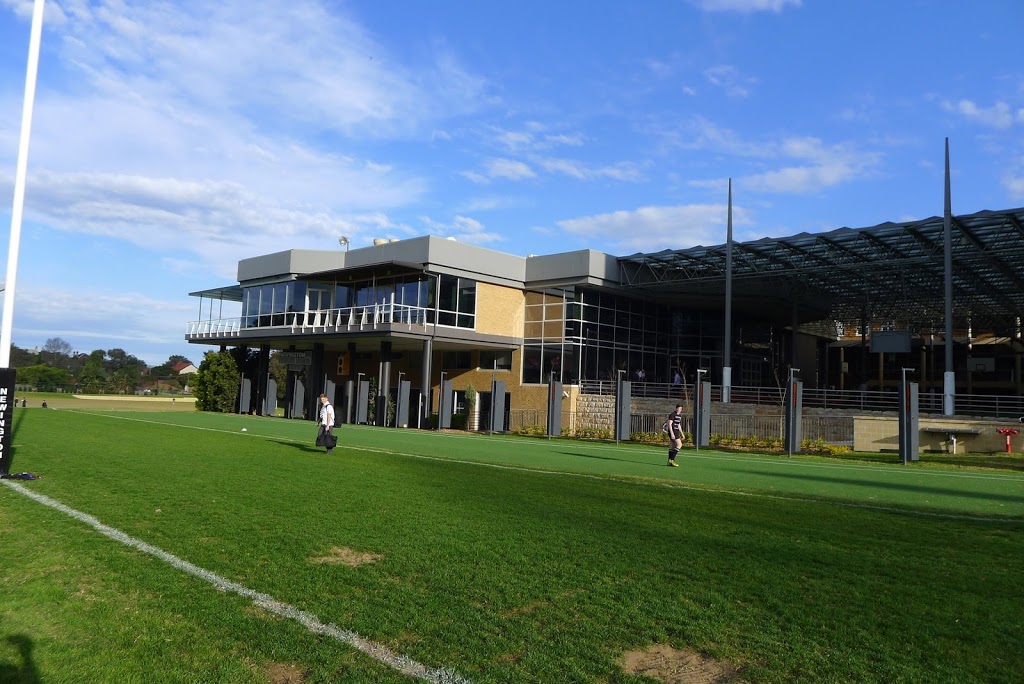 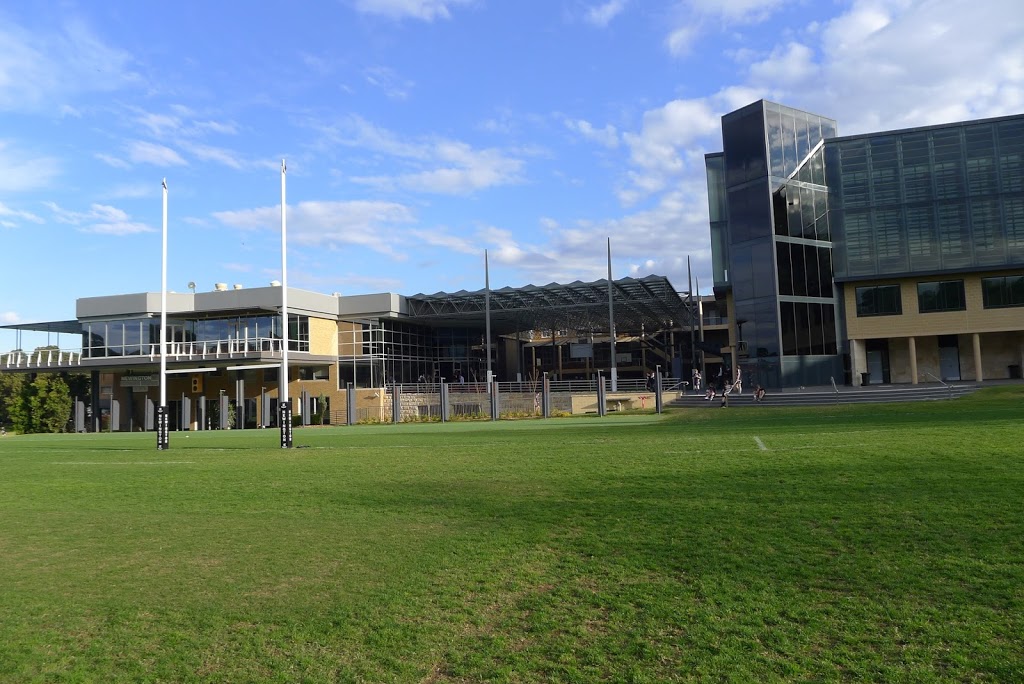 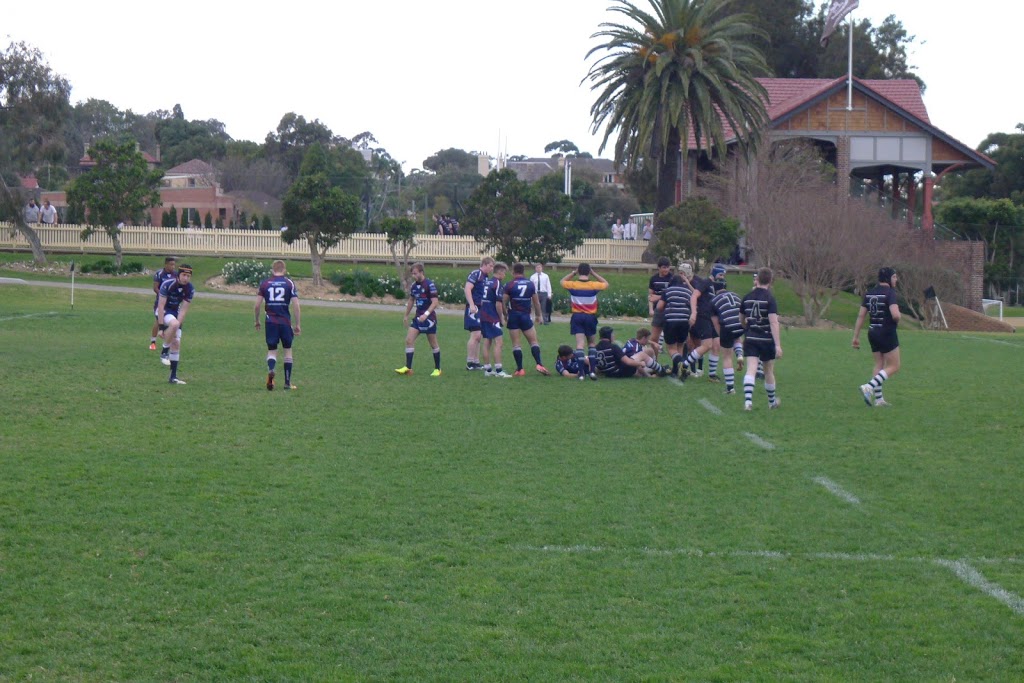 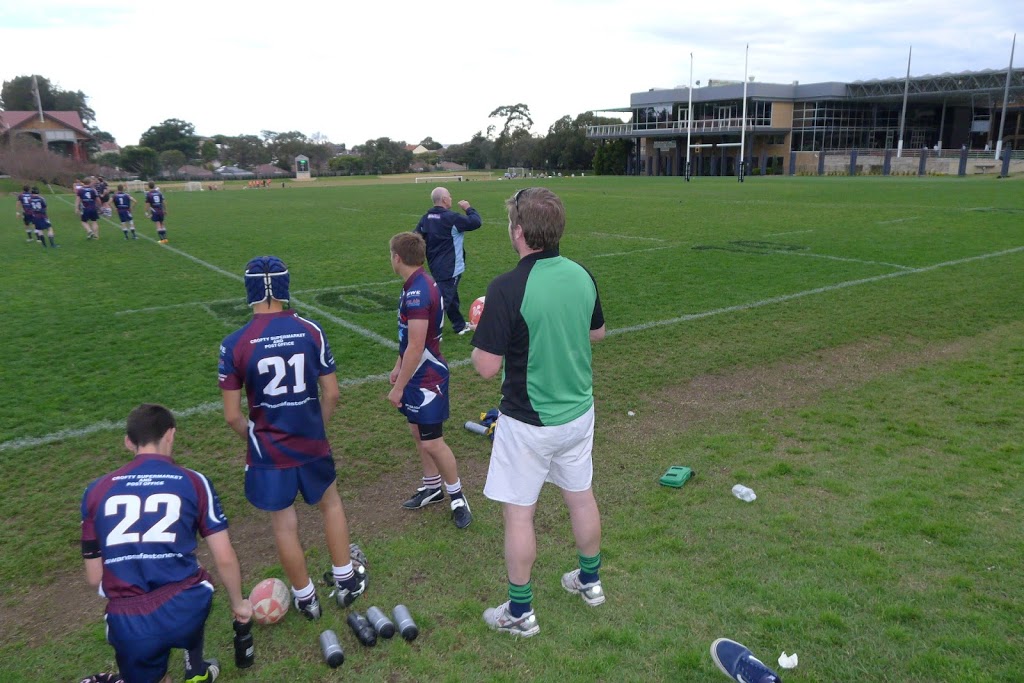 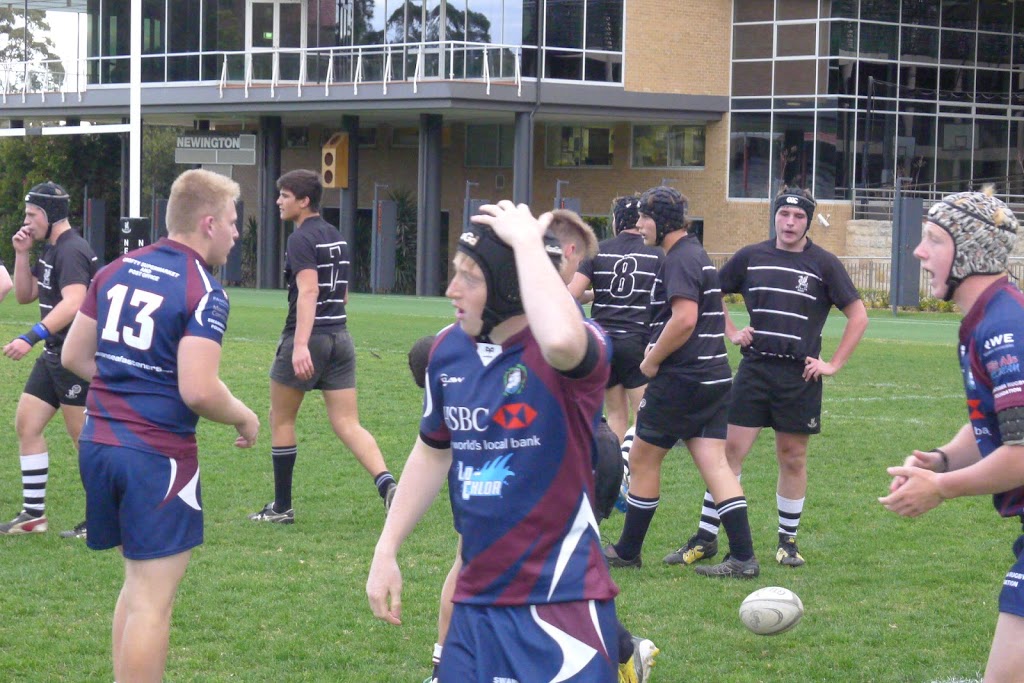 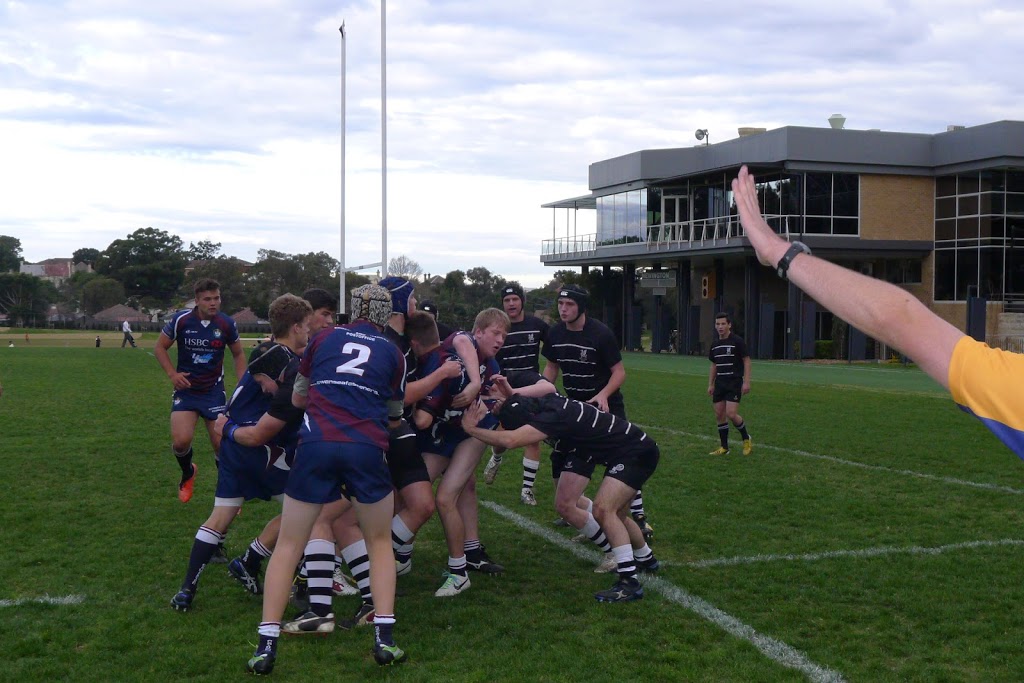 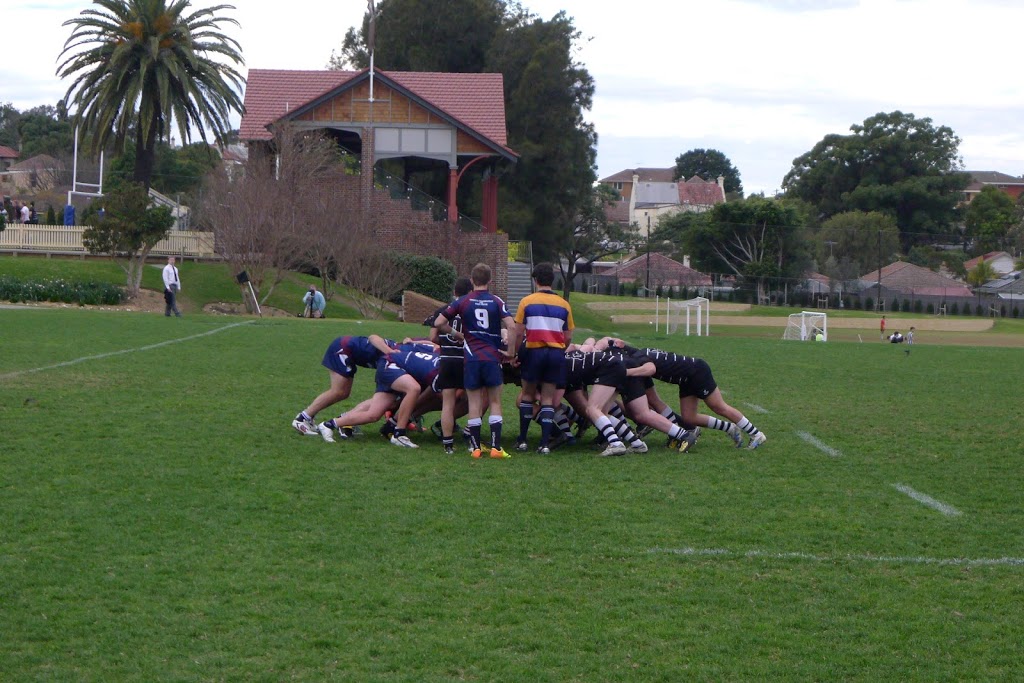 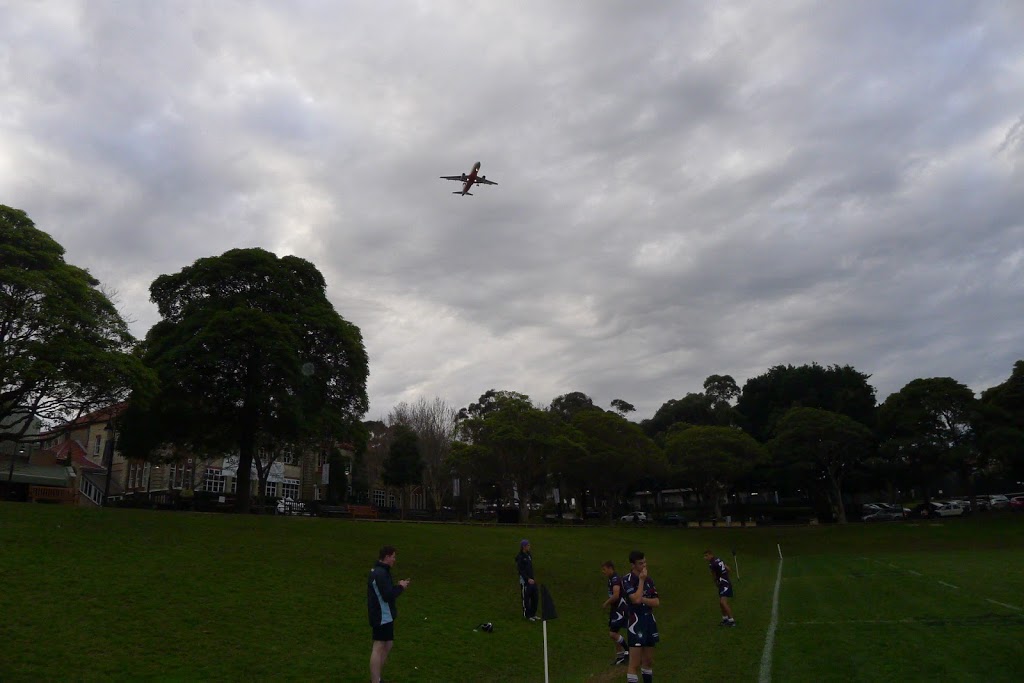 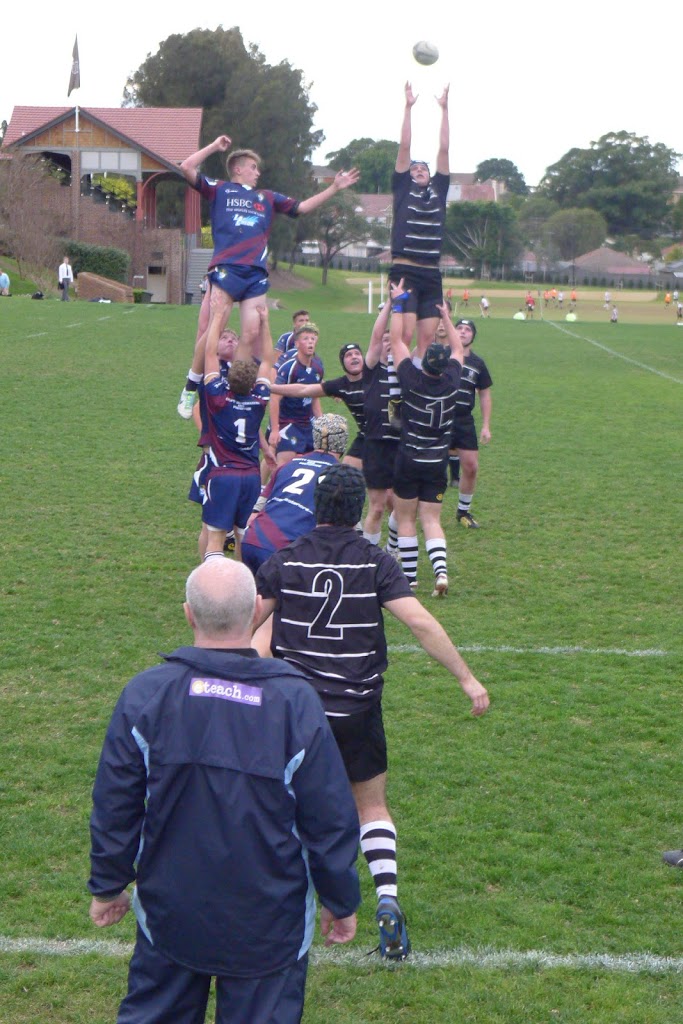 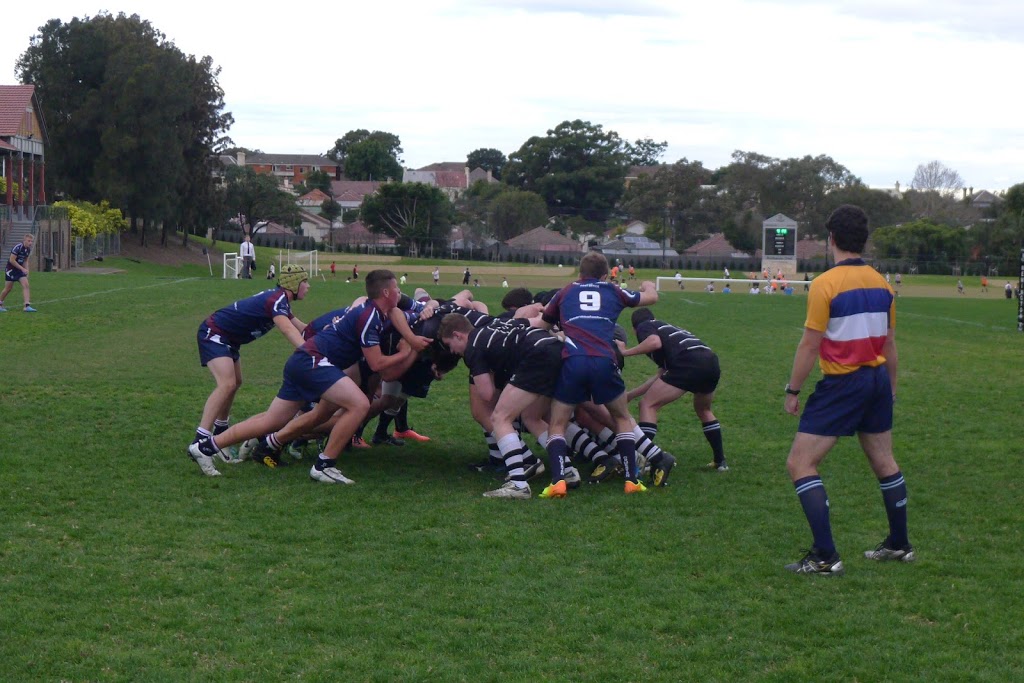 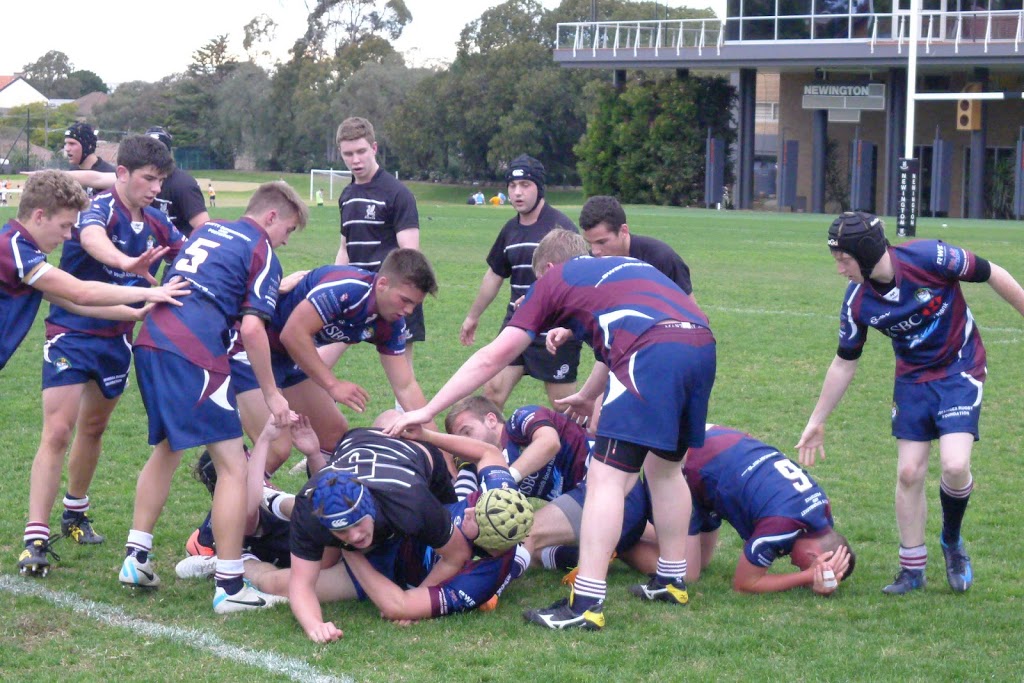 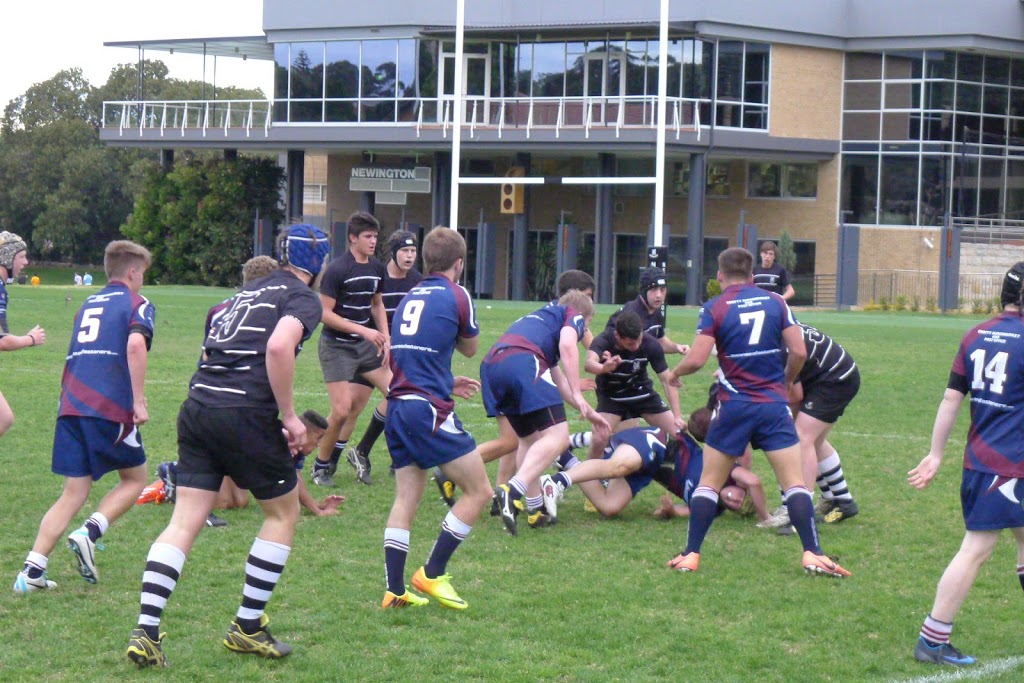 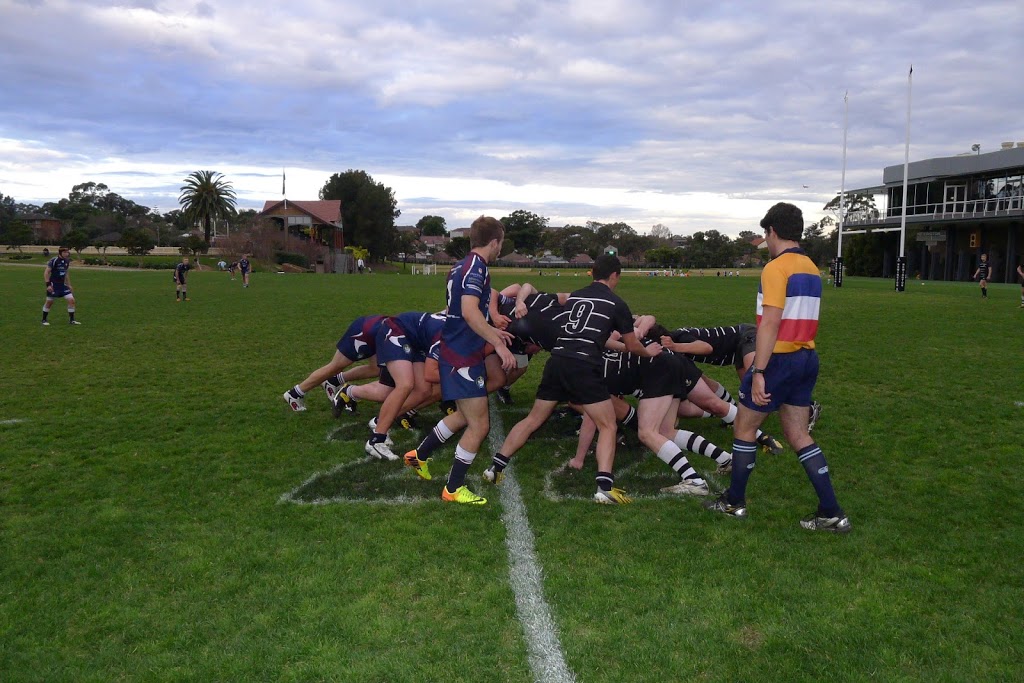 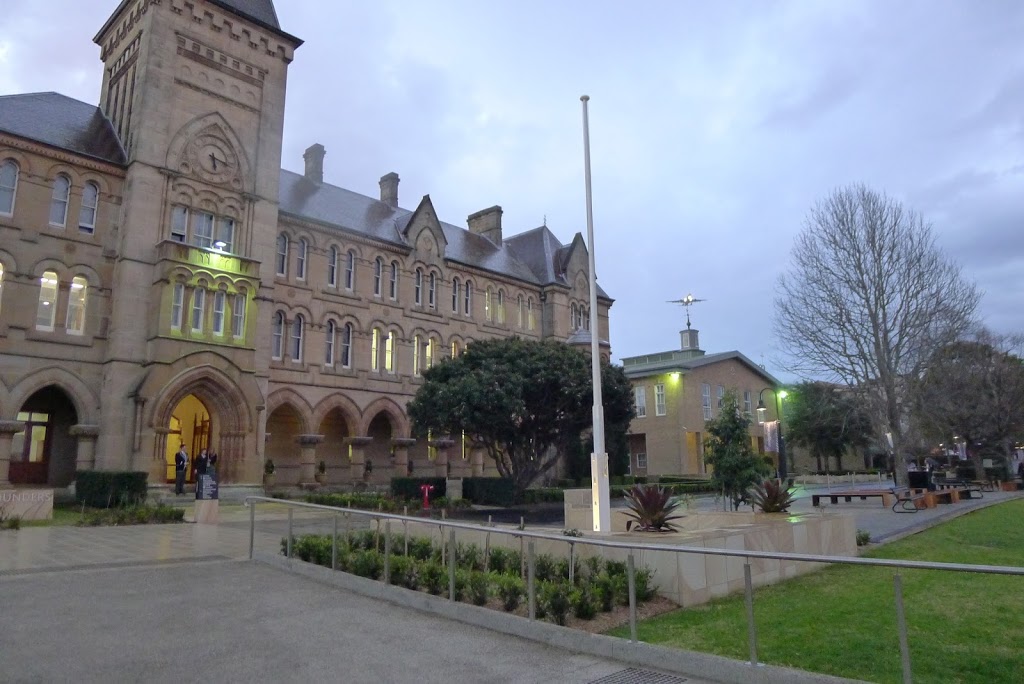 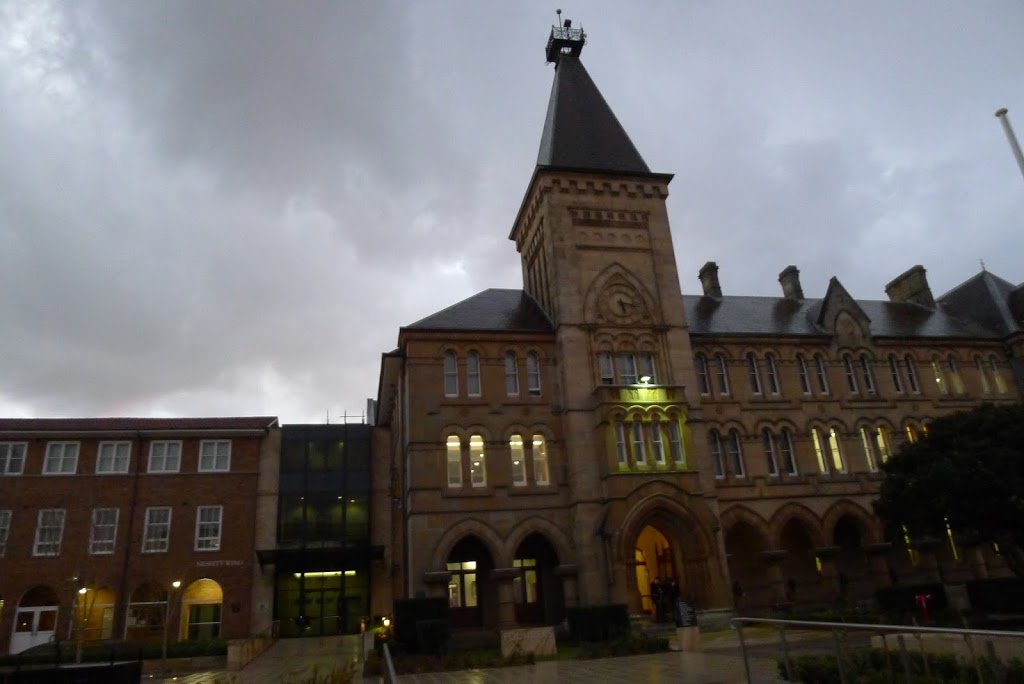 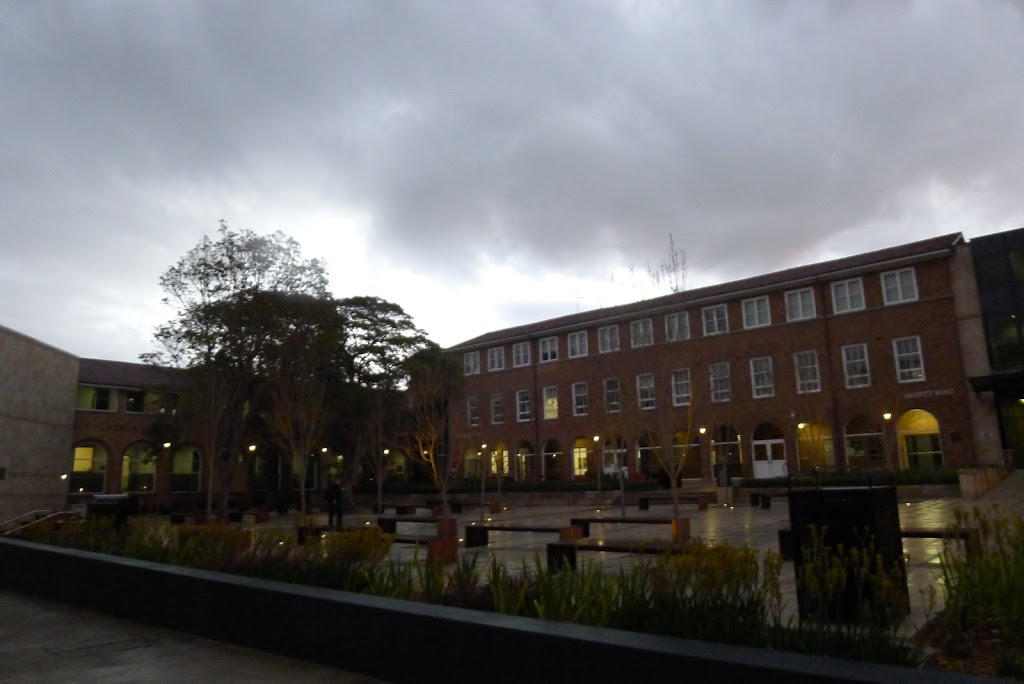 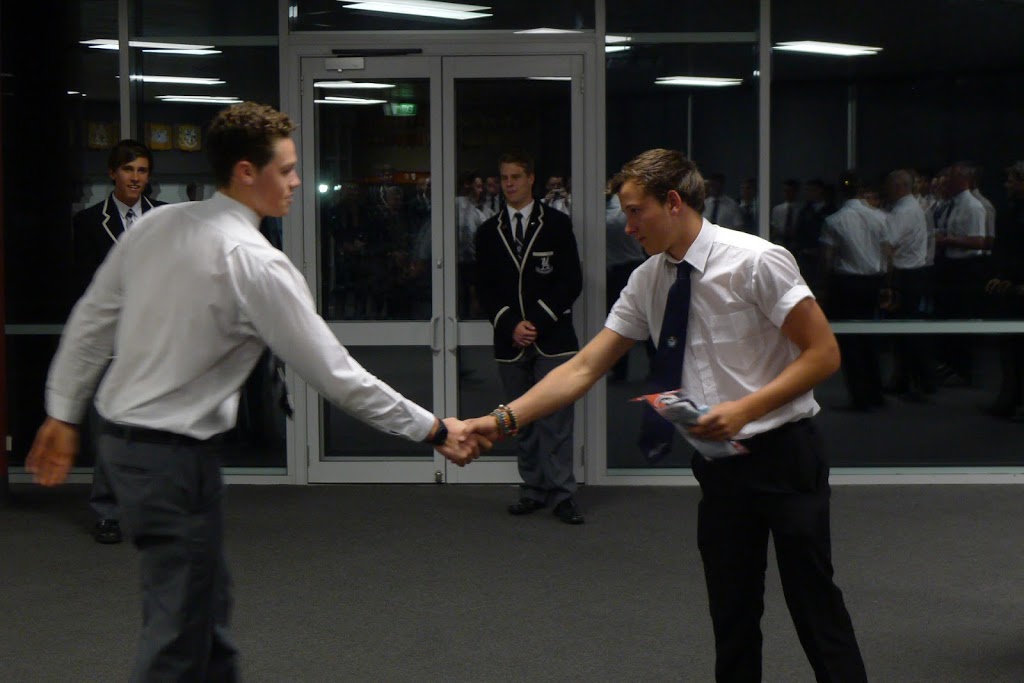 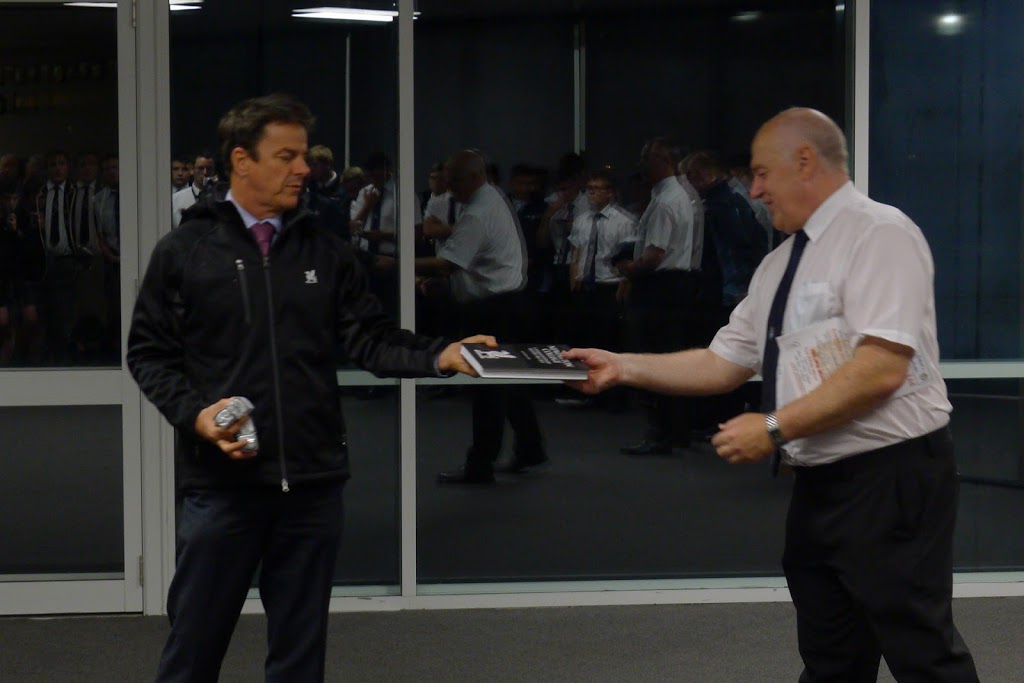