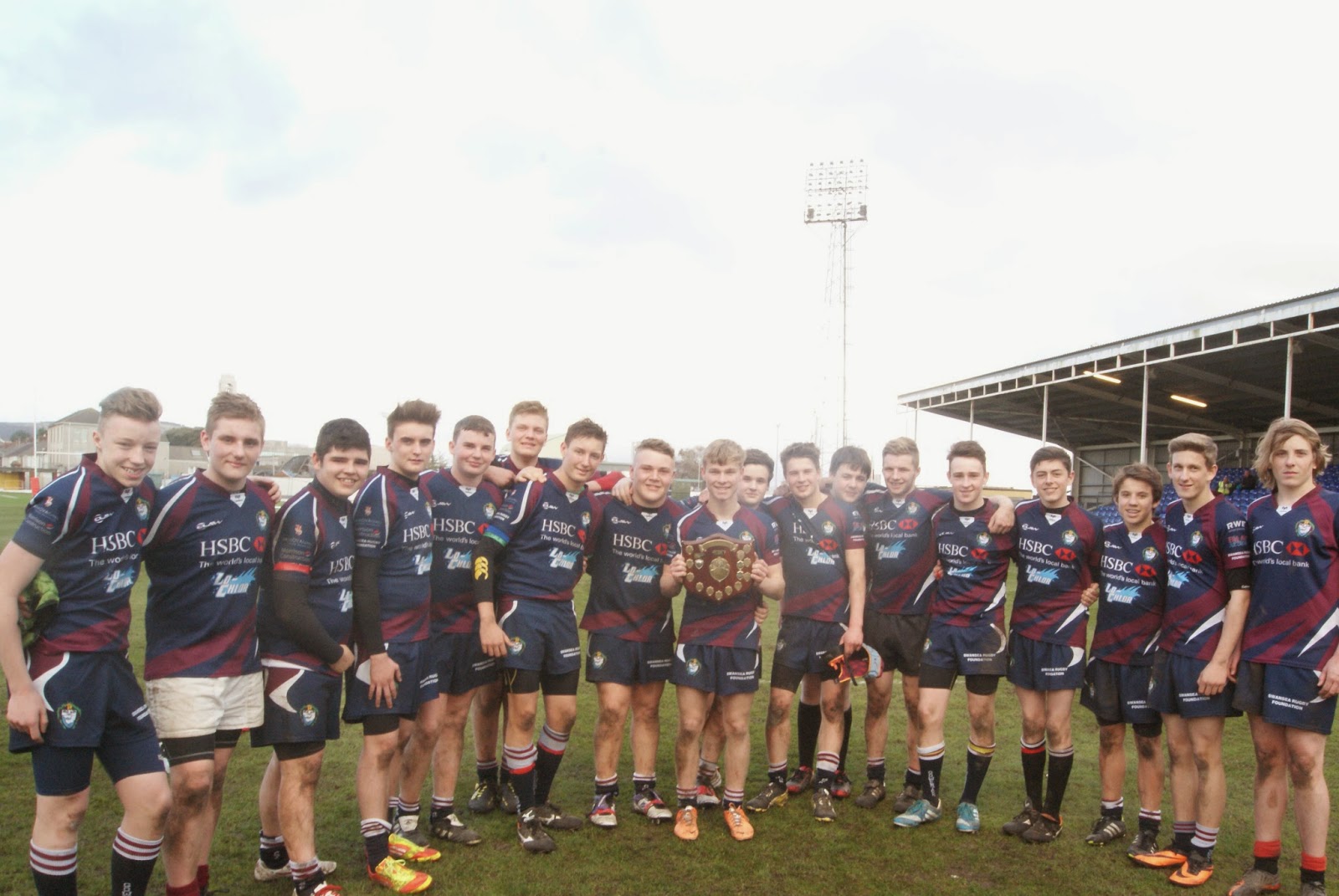 After there semi final victory over Bishopston, year 11 travelled to St. Helens in positive mood.

Preparations had been disrupted by a lot of late withdrawals, but the squad was strengthened by the inclusion of Joe Morris, Lukas Kelly, Bradley Lloyd and Aaron Duthie who were all to make their debut for the team whilst David Carpanini was playing his first game after recovering from a fractured collar bone. Lloyd Dudley-Jones, Ben Roberts and Tom Ham were others who received a last minute call up.

The changes only served to strengthen the resolve within the squad and before the game there was a clear determination to give a performance befitting those previously produced by the team.

Olchfa had the advantage of the stiff breeze in the first half and with their half backs running elusively they applied the early pressure and most of the first quarter was spent in Gowerton’s 22. Olchfa pressed for a score, but Gowerton’s defence was unflinching with half backs Callum Lewis and Tom Ham and centres Rhys Evans and Steffan Tyrrell all outstanding and they were able to repel Olchfa’s attacks.

Gowerton grew in confidence and mounted an attack of their own thanks to a strong midfield run by centre Evans. Olchfa were penalised for an illegal tackle. The forwards drove the resulting lineout with impressive prop Tom Northey in control and when the ball was released centres Tyrrell and Evans did well to put wing Aaron Duthie in space 25 metres out and the debutant showed both skill and composure to beat the last defender and score in the corner.

Olchfa responded immediately and equalised following a powerful forward drive and then in the final minute of the half they took the lead when a misdirected kick was fielded on halfway and although Gowerton’s initial defence was solid and they managed to hold their opponents up over the line, Olchfa crossed from the resulting scrum and led 10-5 at the break. 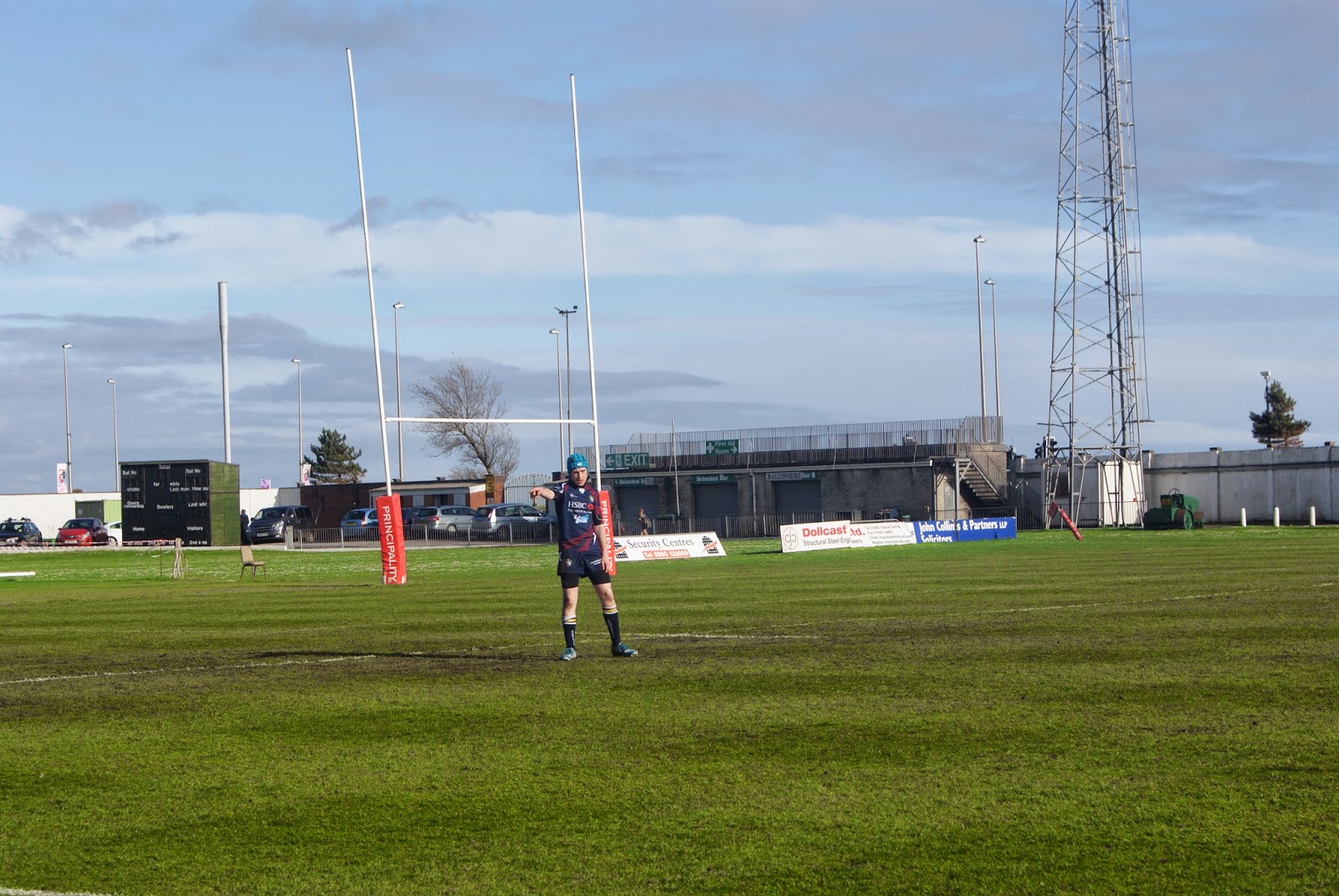 Full back Olly Smith who kicked a touchline conversion to tie the scores.

The second half started with Gowerton on the front foot. Hooker Luke Snell’s throwing in at the lineout was excellent and allowed Ethan Harris and Ben Roberts to dominate possession and as the confidence of the pack increased they started to put multiple phases together with props David Carpanini and Tom Northey, flankers Max Harris and Lloyd Dudley-Jones and man of the match Snell all picking and driving powerfully. However, it was Olchfa who scored next when a kick ahead bounced favourably and allowed them to score their third try. The conversion meant that Gowerton trailed by 12 points with 25 minutes to go.

The introduction of the fresh legs of Joe Morris, Lukas Kelly and Bradley Lloyd gave the team renewed energy and following good work from wing Brandon Gordon and full back Olly Smith, centre Evans crossed in the corner to cut the deficit to 7 points.

Gowerton were now very much on the front foot with captain and scrum half Lewis urging his pack on and with 7 minutes left lock Sam Clark dived over in the corner to finish off a multi phase spell of pressure. Full back Smith stepped up to kick a fantastic touchline conversion and the scores were tied.

Gowerton were not happy with a draw and they pressed to get the winning score, but Olchfa’s defence was not going to be breached again and at full time the teams couldn’t be separated and each claimed a share of the David Price shield. 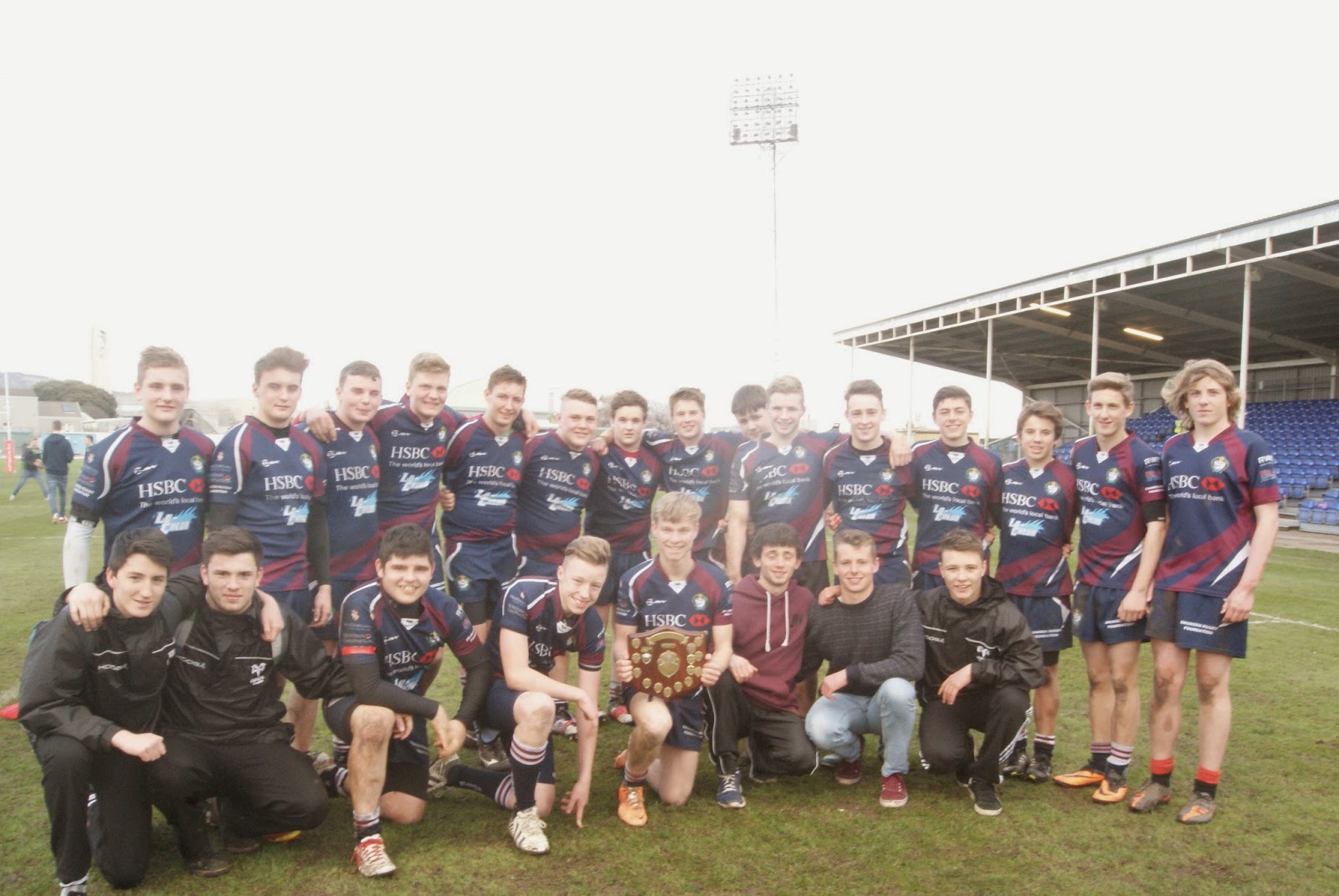