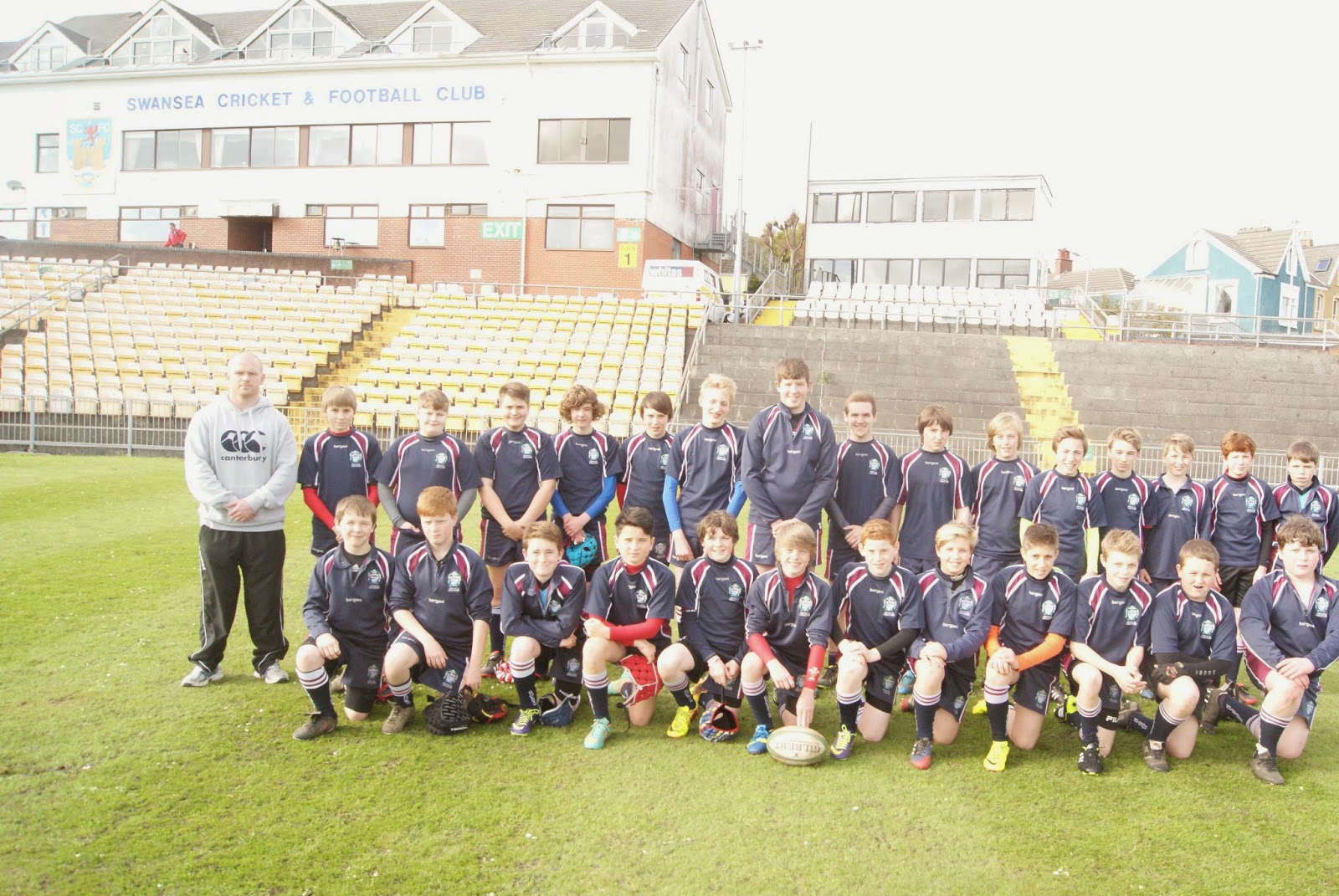 Following their hard earned victories against Gwyr and Bryntawe in the earlier rounds of the competition and after having been well beaten by Bishopston earlier in the season, Gowerton travelled to St. Helens conscious that anything short of their best would make their chance of lifting the year 8 cup almost impossible.

However, the squad rose impressively to the challenge producing their best performance of the season that allowed them to achieve a well deserved success. 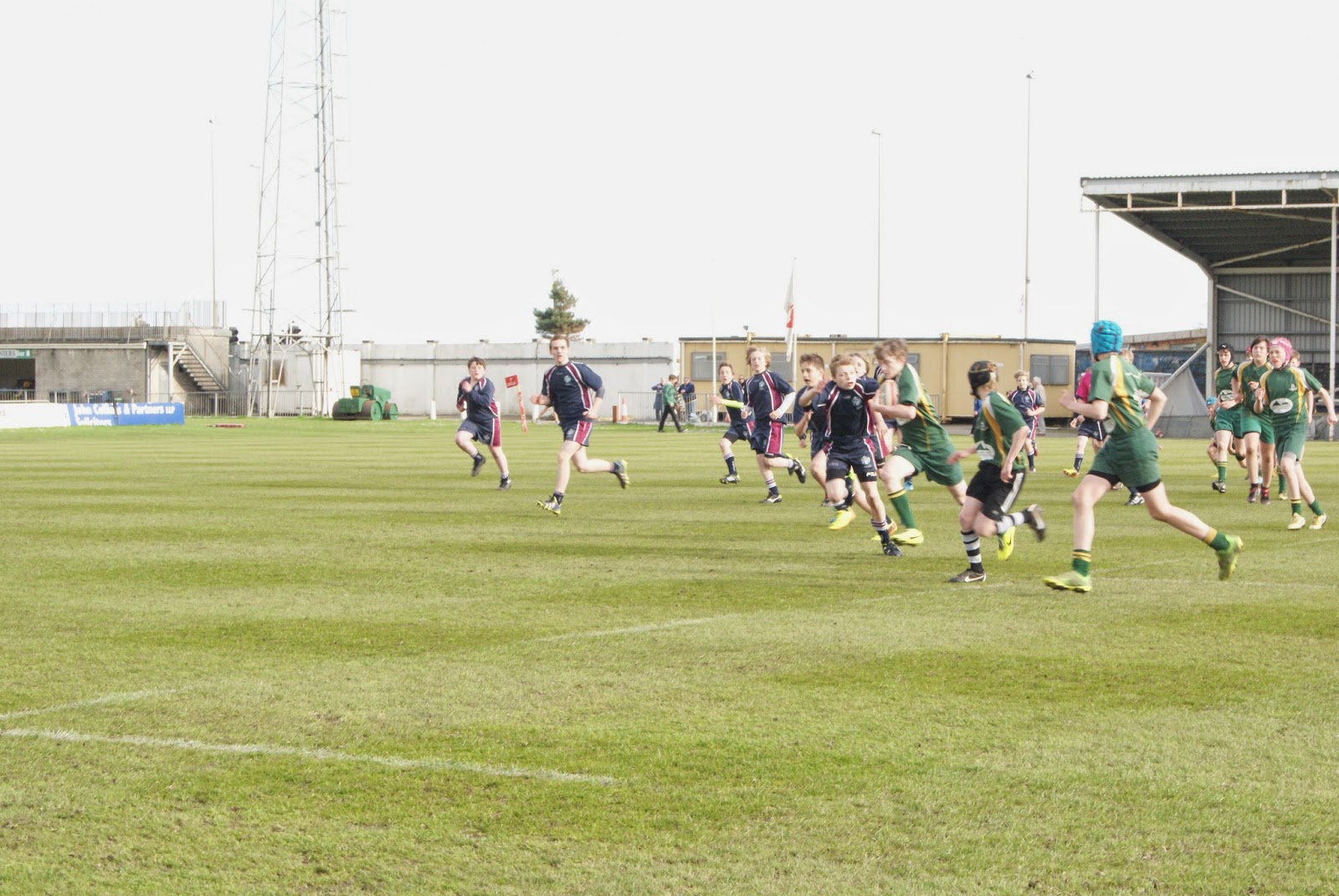 Gowerton were boosted by the return of full back James Williams after his recent shoulder injury and kicked off playing into the stiff breeze. Bishopston possessed a pacey centre partnership and elusive flyhalf, but Gowerton’s centres Danny Thomas and James Northey and wing Jack Cosker were all solid defenders. At forward, Bishopston had several strong ball carriers but they were more than matched by locks Lewis Pennington and Ben Grunhut who were strong in the mauls, flanker Morgan Grey who commanded the breakdown and No.8 Garin Thomas who was a constant threat in open field.

Despite, playing into the wind, Gowerton more than held their own and deservedly took the lead in the 20th minute, when a strong run from No. 8 Thomas established a position in the Bishopston 22. Full back Williams attacked the blindside and good support work from half backs Iwan Jones and Cameron Clayfield allowed centre Thomas to dive over in the corner. There were no further scores before the break and at the turn around Gowerton led 5-0. 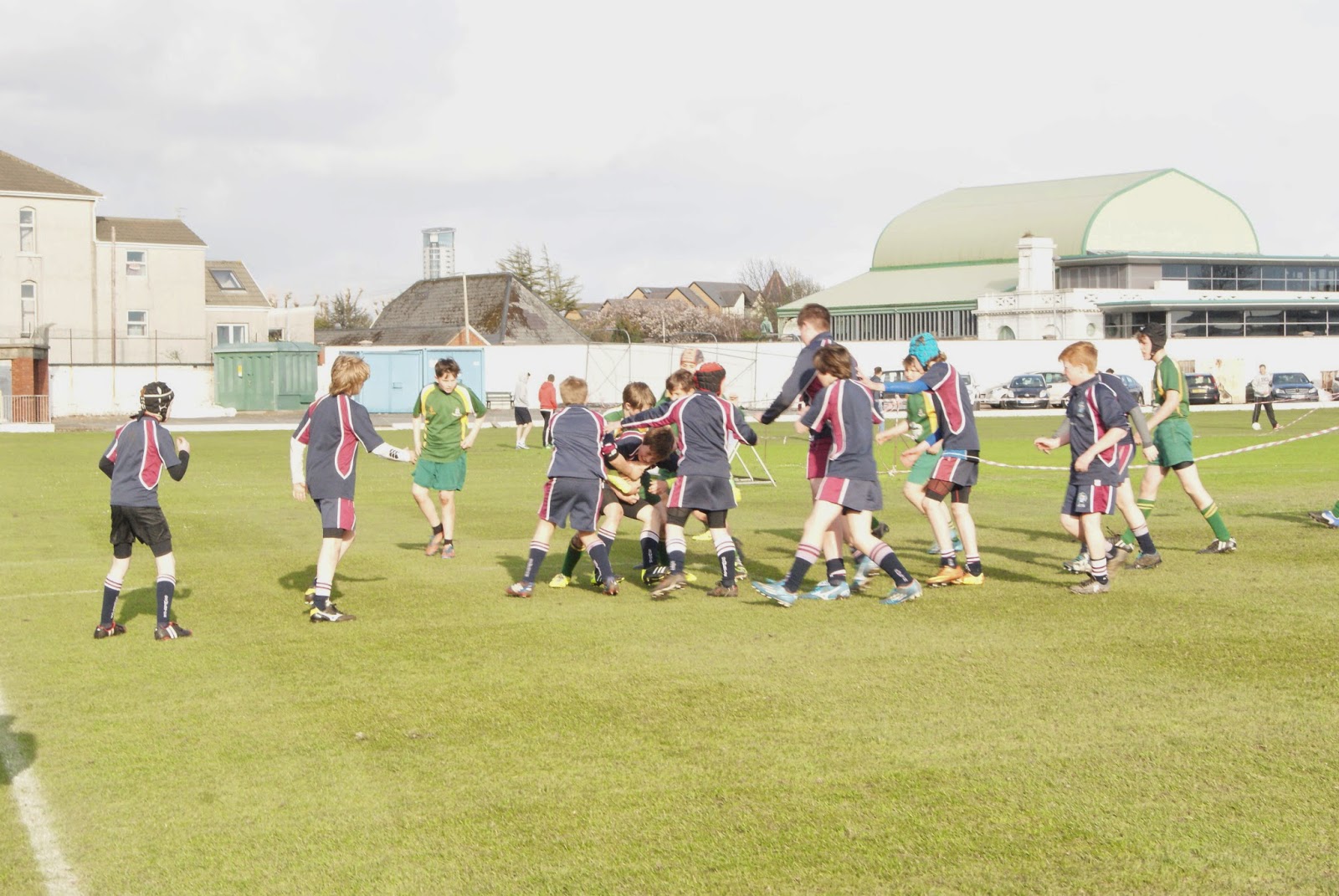 With the benefit of the breeze at their backs, Gowerton started the second half on the front foot with half backs Jones and Clayfield controlling territory impressively and they doubled their lead in the 32ndminute when Bishopston were penalised beneath their posts.  Despite Mr Mason urging a kick at goal, scrum half Jones and Clayfield had other ideas and Jones’ quick thinking saw him tap the penalty quickly and feed fly half Clayfield who sliced through the cover to score a try their adventure merited. Moral of the story: Don’t listen to old men shouting from the touchline-Go with your instinct.

Gowerton added a third try with 10 minutes left and it was a fine individual effort from man of the match Jones. Good work at a breakdown on halfway by prop Bradley Davies-Steele and flanker Grey secured possession. Full back Williams made a half break in midfield, but when Jones received the ball 40 metres out he had lots to do, but left several would be tacklers floundering in his wake to score beneath the posts and then added the extras to stretch the lead to 17 points.

Bishopston weren’t going down without a fight and they scored a converted try from the kick off when Gowerton failed to regain the kick off and then compounded the error with some uncharacteristically weak midfield defence.

This proved only to be a temporary set back and Gowerton finished on the front foot and completed the scoring with the final move of the game when replacement scrum half Jacob Williams did well to get to the line. He was held up just short, but lock Grunhut was on hand to gather and power over. The full time whistle followed and  it was captain Clayfield who lifted the Reg Gammon ball. 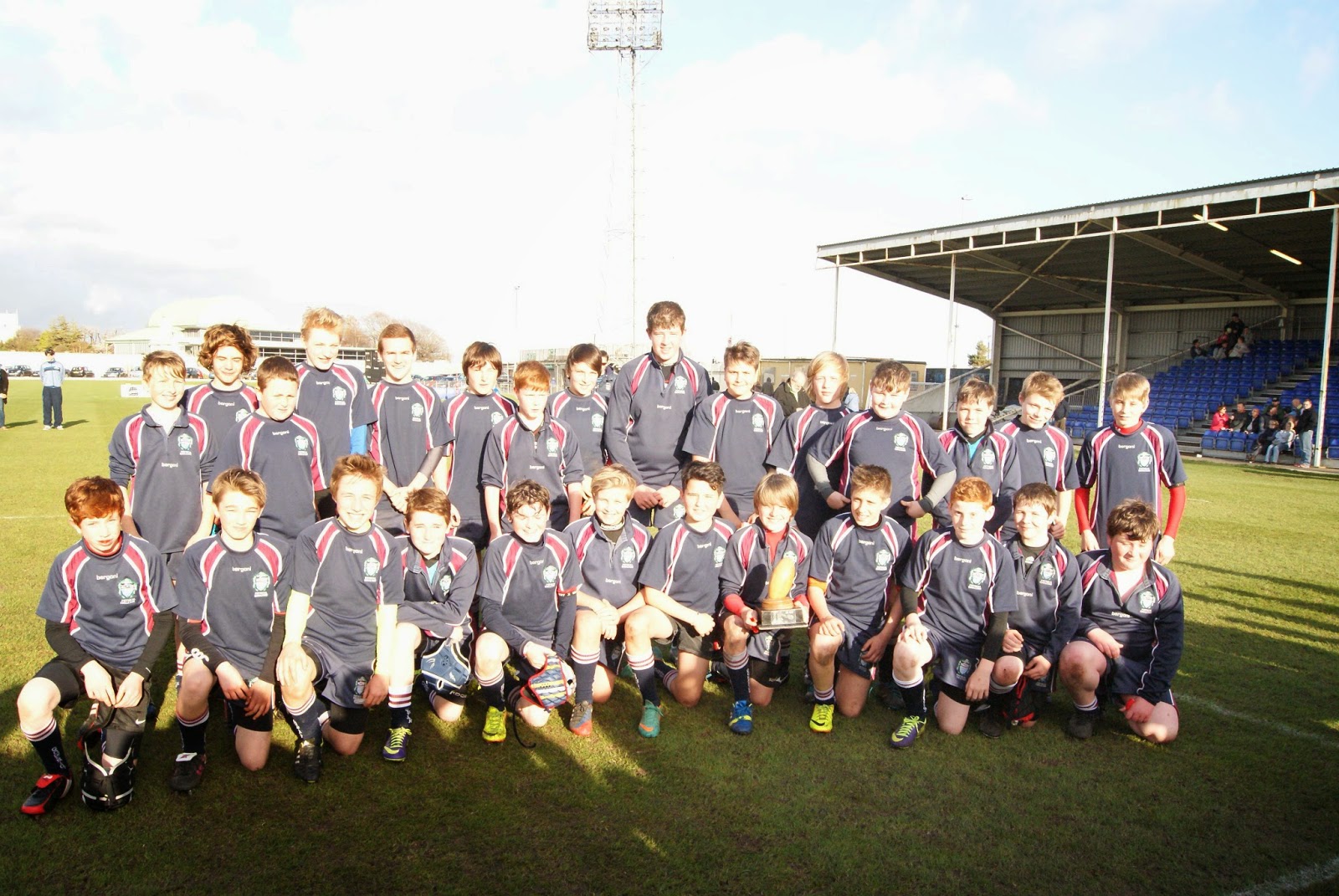