Year 8 find it tough against Llangatwg. 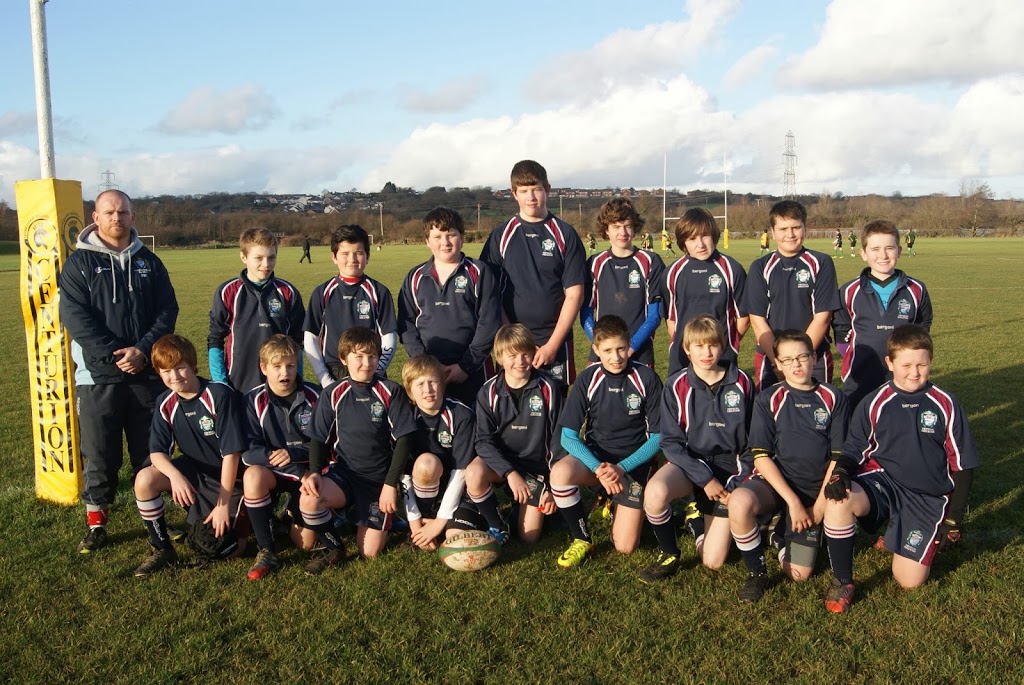 Gowerton year 8 entertained Llangatwg School from Neath in their first match of the New Year.

Despite the recent spell of poor weather the pitch at the Elba was in very good condition and with the sun making a rare appearance and the wind noticeable only by its absence it augured well for an enterprising game of running rugby. The teams didn’t disappoint and were keen to keep the ball in hand at every opportunity.

It was the visitors who were on the front foot first and in the first minute impressive flanker Thomas Evans won an excellent turnover on half way and the ball was moved quickly to the wing where wing Kai Wadham crossed to open the scoring. The visitors continued to hold the advantage with their backs carrying the greater threat and they increased their lead in the 9thminute when the hosts misdirected a clearance kick. Centre Jackson Pugh gathered on halfway and showed both power and pace to brush off several tackles and then sprint to cross for the second try.

Gowerton now began to gain the upper hand in the forward exchanges with flanker Morgan Grey outstanding at the breakdown and powerful prop Ben Grunhut an impressive ball carrier. Half backs Jacob Williams and Cameron Clayfield probed intelligently for weaknesses and full back James Williams was dangerous on the counter attack. Prop Grunhut almost cut the deficit twice before the break only to be denied by the excellent defence of the visitors and at half time the visitors led 10-0. 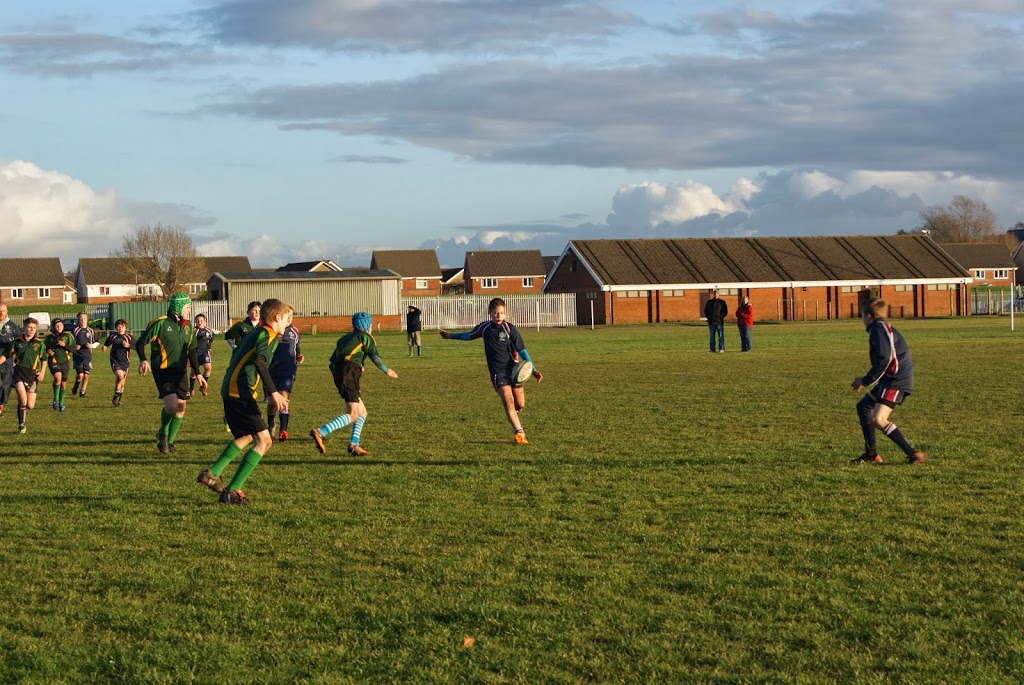 Gowerton started the second period as they had ended the first and in the 26th minute man of the match Grunhut got the try his first half work deserved when good work by prop Tom Clarke and full back Williams established a position close to the visitors line and he was on hand to power over.

The game was now very much in the balance with Gowerton’s forwards enjoying the greater share of possession and territory whilst the pace of the visitor’s backs carried the greater threat. As the game entered the final quarter it was three tries in as many minutes that guaranteed the visitors victory. No.8 Bradley Roderick powered over in the 35thminute after good work from lock Levi Slocombe. Centre Lewis Ridge converted and then full back Daniel Ayers and wing Elliott Pavett both scored directly from the kick off to stretch the visitors lead.

With three minutes left, Llangatwg scored the best try of the game when slick handling allowed full back Ayers to cross for his second try.

However, Gowerton deservedly grabbed a second try when fly half Clayfield gathered his own chip ahead and fed prop Grunhut, he was tackled just short, but lock Johnnie Underhill picked up to score. Clayfield’s conversion was followed by the final whistle and it was the visitors who returned to the Neath valley with the spoils.